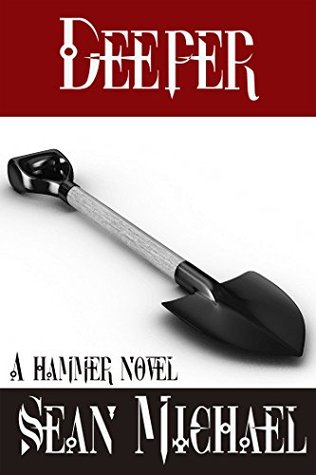 Johnny diMarco is a spoiled, rich brat who has made his way through almost every Dom at The Hammer Club. None of them can handle him. Even Oliver has tried and has sadly had to admit defeat.

Dolph Waters is a newcomer to the Hammer, but he’s been a Dom at a club up north for quite a while. When he hears about Johnny, he’s intrigued and agrees to meet the sub and give it his best shot.

Can Dolph convince Johnny that they can not only be friends, and lovers, but also Dom and sub? Or is he doomed to have his heart broken?