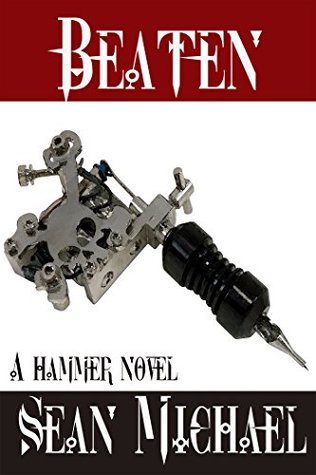 Little Francis is recovering from an abusive relationship that put him in the hospital. He's doing fine now, working at Permanent Ink and staying in one of the spare bedrooms at Treat and Killian's place. He knows now that love and the lifestyle aren't in the cards for him, and he's trying to make peace with that.

Enter Nick, a single Dom who falls for Francis the moment he lays eyes on him. Nick has to battle not only an overprotective Killian just to get a date with Francis in the first place, but also Francis' own beliefs that he's somehow responsible for bringing out his abuser's dark side.

Just when things seem to be going Nick and Francis' way, Francis' past comes back to haunt not only Francis, but everyone he's close to as well.

Can Nick convince Francis that not only is an abusive Dom the exception and not the rule, but that Francis wasn't responsible for the man's actions? And will Little Francis ever let himself fall in love again?