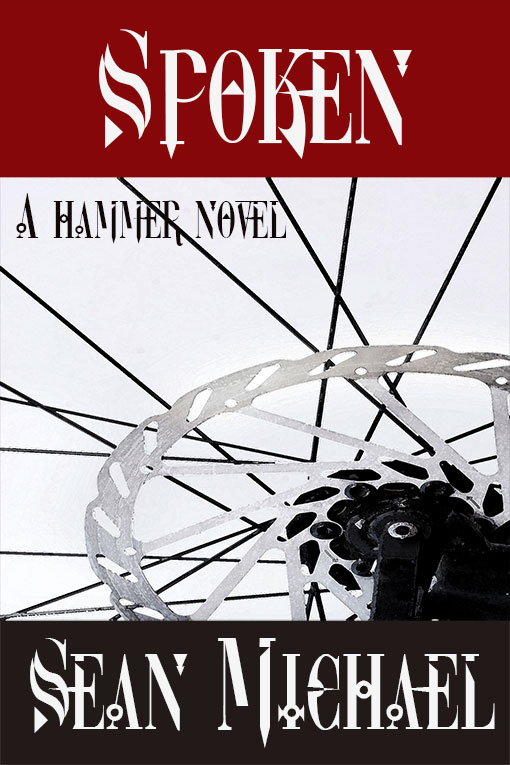 Kendall thinks he's stuffy, boring, and losing his lover, Eric. He and Eric survived a terrible cancer scare together, but now it seems like Eric is determined to live life to its fullest. Without Kendall. Eric is out every night and every weekend without him, and Kendall is worried that Eric is having an affair.

When Eric realizes that Kendall is terrified that they're drifting apart, he tries to ease Kendall into the lifestyle he finds so intriguing. Can Eric convince Kendall that he doesn't want to leave, that he just wants them to try new things? Or will Kendall run from the things that scare him, even at the risk of losing Eric?