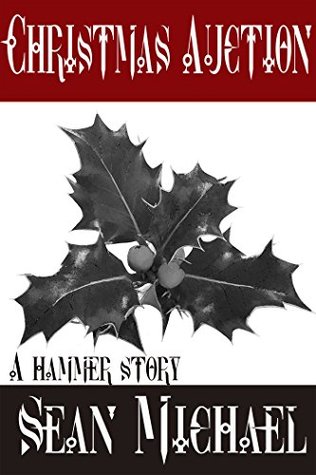 Christmas at the Hammer Club means charity auction time. This year Marcus has been roped into emcee duty and everyone has pitched in, offering time, abilities and themselves.

This is Alexander's third year giving away six hours of hard play, but it's also his last as he's headed to the east coast. He's hoping to catch the eye of the Dom who's won him at the auction the last two years running. He can't help wishing it was more than just a one night thing.

Also up for grabs is Jeremy, who'd planned to offer some free iron work, but Simon's changed things up and he suddenly finds himself on offer for the whole night to the highest bidder. Who's it going to be? Jeremy has to trust his Master has his best interests at heart.

Join the men of the Hammer for this Christmas tale.