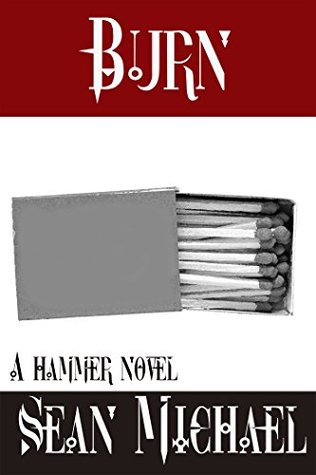 Marshall and Dave grew up in the same neighborhood. They’ve mostly lost touch as they've gotten older, getting together just once a year with a bunch of other old friends for a game of football. This year, firefighter Marshall is late, and when he does show up Dave can tell the man has not had a good day. When Dave suggests they leave the gang and go back to Marshall's place for some decompression time, Marshall jumps at the chance and, later, at Dave.

Can Dave figure out how to convince Marshall that kink is not sick at all, but a way to keep sane as well, or is their relationship doomed?