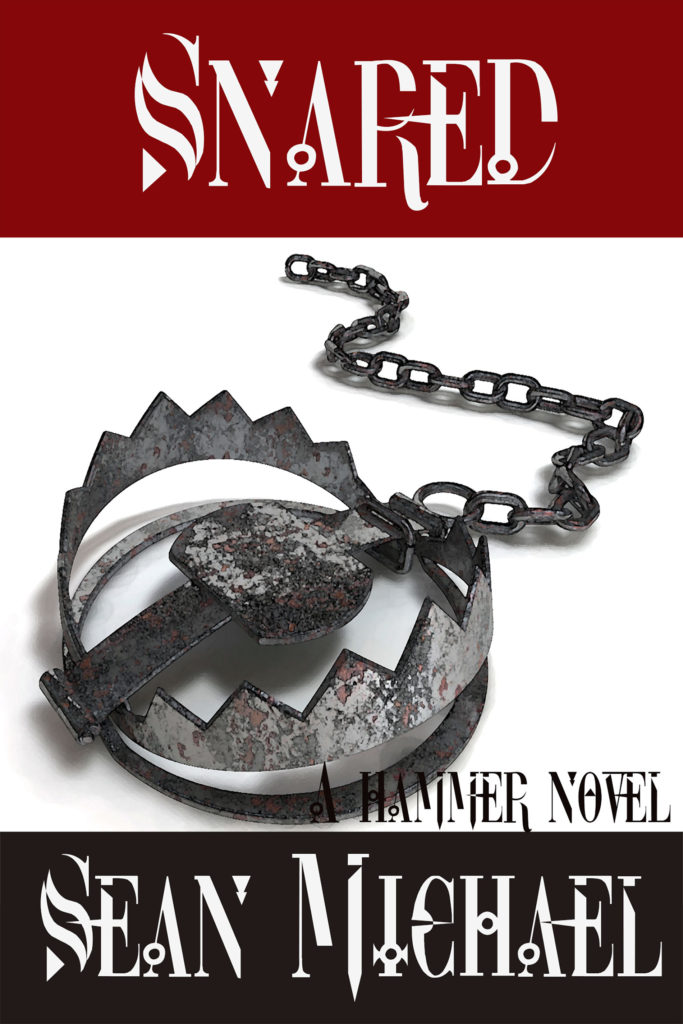 Everything's going great for Billy and Montana. Their relationship is proceeding nicely, and Tanny's work as an apprentice to Margaret making custom books is something he not only loves, but is really good at. He's never been happier, even if he still thinks it's all too good to be true. Billy's over the moon because he's in love, and he's enjoying playing house with Tanny.

Exploring their relationship and trying to deal with Montana's past should be more than enough to keep them busy and focused on each other, but fate and the outside world just won't let them settle in and do that.

Between interfering friends who have only the best intentions at heart, and an overeager cop who doesn't have the same faith in Tanny's ability to change that Billy does, things go from bad to worse. Billy will have to put everything he has and is into convincing his lover that Montana's home truly is with Billy. Can Billy and Montana commit to each other fully, or will they fall apart when the chips are down? Snared is the sequel to Billy and Tanny's first novel, Found.