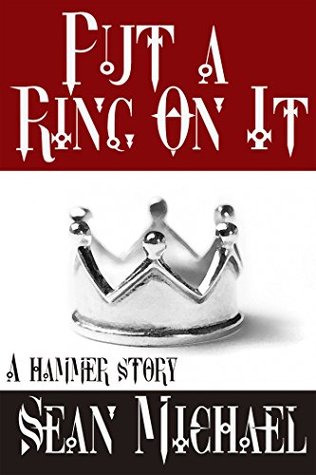 Marriage is in the air at the Hammer Club! While celebrating Marcus and Jim’s first year anniversary with them, the question of marriage comes up between Billy and Montana.

Montana is less than receptive to the concept, though, surprising Billy. Not willing to leave it alone, Billy digs until he finds out what Montana’s objections are, allowing the long-term couple to reconnect.

Will Billy put a ring on it? Or is marriage just not in the cards for them?

Previously published in the They Do anthology and as a stand alone by Torquere Press.