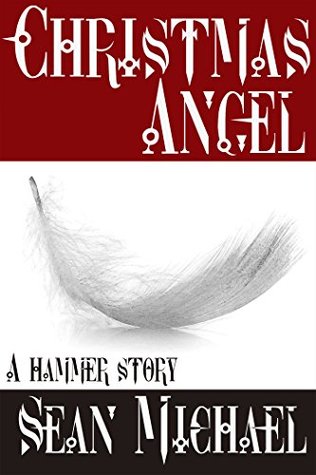 It’s Christmas Charity Auction time again at the Hammer Club, and this year Oliver has convinced Kein to put a couple of hours of time up for bid. Kein, confidence shattered by his Dom leaving him, is worried that no one will want him, even just for a couple hours of service.

Mac is attending the auction for the first time, and he’s drawn to Kein as soon as the beautiful sub walks onto the stage. His is the winning bid, and he and Kein retire to one of the back rooms to have dinner and get to know each other better.

Will sparks fly between them? Could Mac and Kein be each other’s Christmas angels?