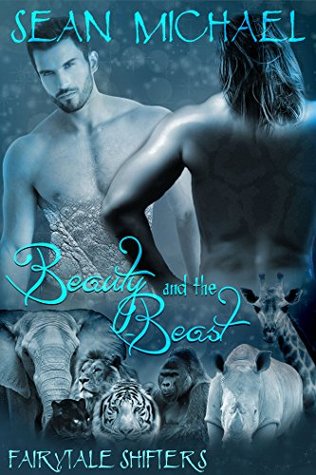 As a rhino shifter, Tromp knows that he’s not the sexiest beast in the world. In fact he’s clumsy and he can’t see very well, and that’s whether he’s in his human or animal form. Still, he enjoys going to the bar and watching the other shifters hooking up, especially the dancers. Then he sees a slinky kitty dancing on the little stage and he’s immediately smitten. He knows a sexy beauty like that would never go for him, but he’s happy just to watch and fantasize about what could be.

For his part, panther shifter Pepper might be gorgeous on the outside, but he knows most people see him as nothing more than a piece of meat and he’s had a hard past. There’s something in the way the big rhino shifter looks at him while he dances, though, that makes him feel special. So when his stint on the stage is over, he heads right to the rhino’s table.

Can Tromp and Pepper ignore the world’s expectations and find what they need in each other?