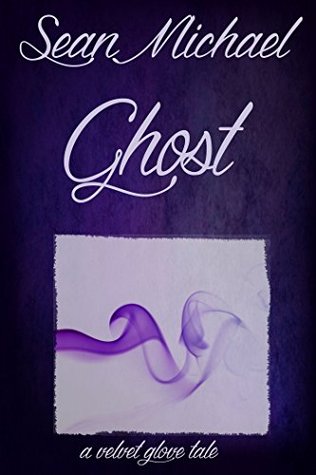 When Velvet Glove submissive Ghost appears in Trip's medical office, no one is quite sure what's wrong with the young man. Ghost collapsed during a scene with a patron, and Trip has to decide if the kid is ill or if something deeper is going on.

Strangely drawn to the pale, silent Ghost, Trip discovers that there's a lot more than meets the eye under the calm surface. When Ghost can't go back to work for the club, Trip takes him in, letting their new relationship deepen, teaching Ghost to trust. Can Trip help Ghost learn to accept his gifts? 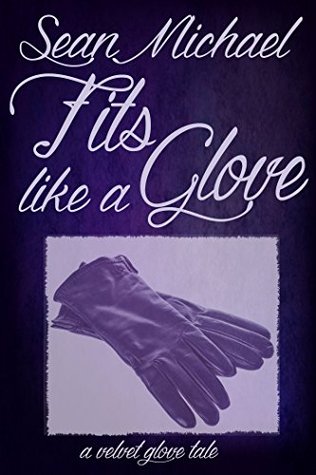 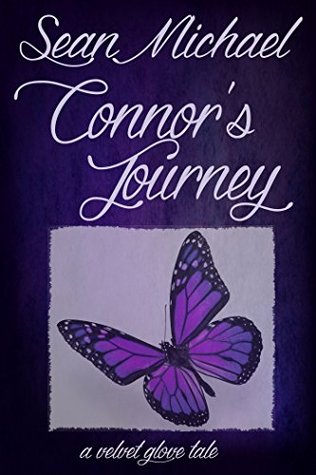 Connor attends a friend's pre-commitment send-off at the Velvet Glove, and he knows he's out of place, but is determined to enjoy his one night among the rich. Then he meets Desmond, a regular member, who wants to show him everything about being a sub if he'll take a five year contract. It beats his old job, but can he do the things Desmond wants him to? 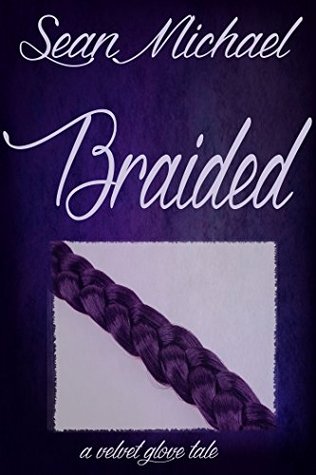 Peter and Paul run the body modification store at the Velvet Glove. They specialize in tattoos and piercing, using their own bodies as experimental canvases. These two have a special relationship, one as volatile as it is loving, as most of the members of the Glove are well aware.

Along comes Bowie, master masseur and strong, steady top. Attracted to the souloves, he gets involved with the volatile couple. Can he bring balance and happiness to their relationship? Can all three of them find a way to make their lives work together and for the better? Find out in this passionate addition to the Velvet Glove stories.

Carson arrives at the Velvet Glove in a wheelchair, full of anger and snarls, ready to take out his frustration on everyone around him. Harrison, the physiotherapist assigned to help him, is maddeningly Zen, even in the face of Carson’s worst tantrums. Carson takes to calling Harrison Pollyanna, but even that doesn't seem to faze the man. Harrison maintains that Carson just needs to turn all that passion toward getting better.

Something more than just healing is starting, though. Can Carson and Harrison see past their roles as therapist and patient and find what they need in each other? 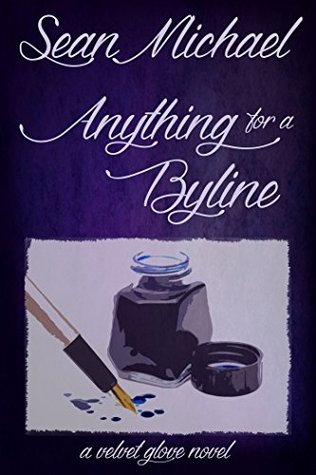 His first indication that he might be mistaken is the serious, tall and more than a little scary dude who welcomes him into the club, the second is the extensive list of kinks he’s asked to choose from. When he meets the man who’s going to interview him and finds out that the interview is actually a scene, with him playing whipping boy, Nat realizes he may be in over his head.

Join Nat on his fascinating journey into the life of a full-time sub in this story set in Sean Michael’s Velvet Glove universe.