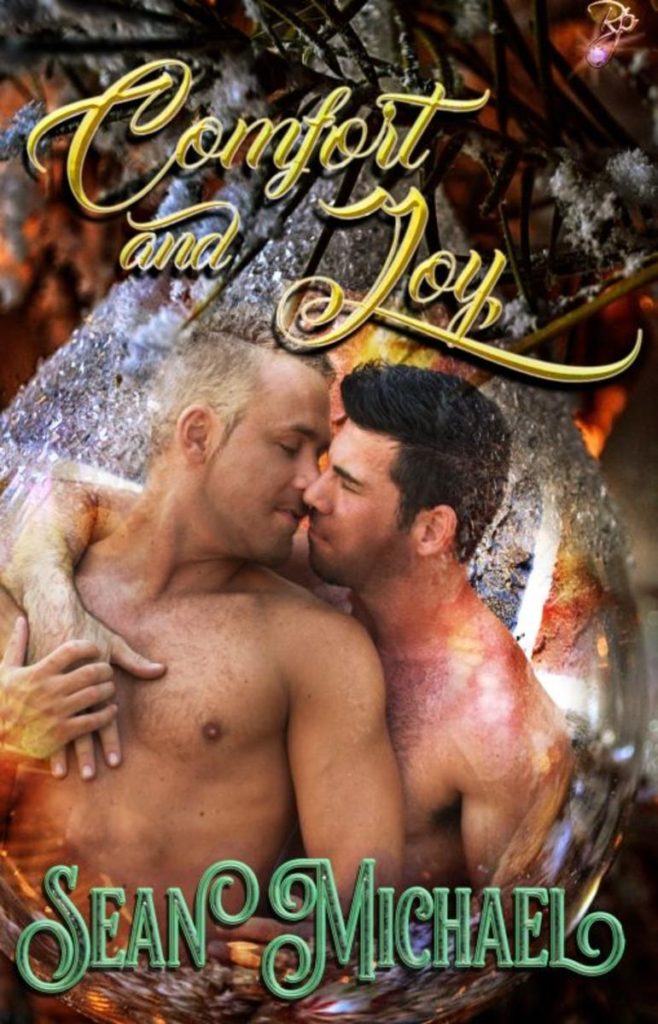 Lawson Sanders has been forced to take some time off at Christmas as he’s been working through holidays and doing overtime on the job while his husband has been deployed. He finds it easier to ignore the loneliness if he’s busy. He’s filling the time with Charity work—wrapping presents, serving food, anything that will keep him busy this Christmas.

Steven Ford’s been working as an army field nurse overseas for the last two years. He’s gotten used to barking out orders and not being home. He’s just mustered out though and is home to surprise his husband Lawson just in time for the holidays.

Just before Steven left, this Dom and sub officially got married, but they never got a honeymoon and now they need to rediscover how they fit together. Can Steven and Lawson regain what they’ve been missing for the last two years and reconnect for Christmas?