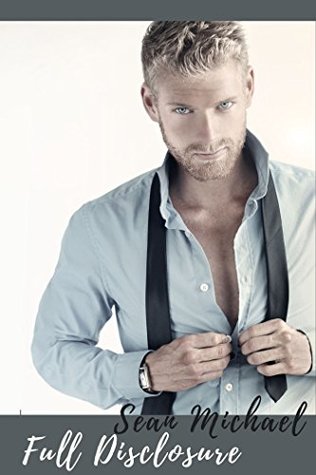 Samuel never thought the hardest thing about being a lawyer would be keeping his admin staff, but with Jeannie now leaving on pregnancy leave, he's gone through five since he became a partner. His newest assistant is Jarrod, a man who just might fulfill all his fantasies, even the ones he didn't know he had.

Jarrod has been hired to find out if Samuel is the leak, the person selling confidential information to the firm's opponents. He thinks it's going to be a run of the mill job until he actually meets his new boss, and then all bets are off. Samuel triggers every one of his Dom tendencies and he knows instinctively exactly what Samuel needs to have all his fantasies fulfilled.

Can Samuel and Jarrod survive the investigation and their attraction to each other or is it all going to come tumbling down in pieces?

Previously released through a different publisher. Also currently available in the At the Office anthology.