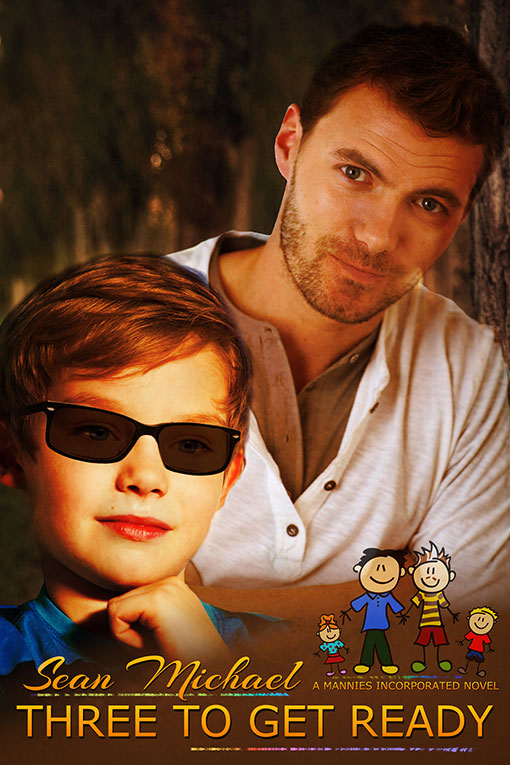 Single father Jack Jones is in dire need of a new nanny. His five year old son Nathan is legally blind, he has twin baby girls arriving in less than two months and the girl currently working for him is leaving at Thanksgiving to go home and continue her higher education. If Mannies Incorporated doesn’t come up with a viable candidate soon, he’s not sure what he’s going to do.

Dan Miller is on the hunt for a new job. He’s had some great placements with Mannies Incorporated, many as manny to multiple birth families to get them over the hump. He even has experience with special needs children, so the job he’s interviewing for looks like it’s right up his alley.

When Dan arrives at Jack’s house, he discovers that this Jack Jones is his Jack Jones, the man he was in love with during college, and who broke up with Dan because Dan wanted children. Will Dan and Jack be able to put the past behind them and work with each other, or will their past keep them from having a future together?