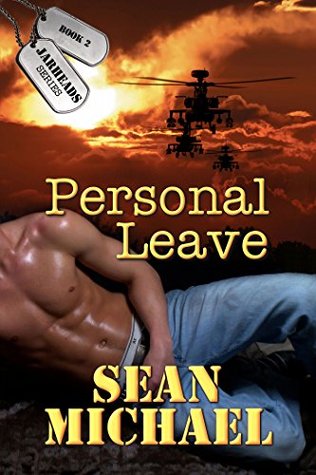 Alex "Rigger" Roberts and Jim "Rock" South are starting to build a solid life together, even as hard as that is for a Marine and a flight nurse. They have pizza, beer, a dog, and lots and lots of communication in bed.

The only thing Rock doesn't really communicate well about is his family or his past. Rig thinks that's a little strange, as close as he is to his own tight-knit, loving family, and he sets out to pry a few details out of his studly Marine.

When a death in Rock's family has them leaving North Carolina for New England, Rig gets more than he bargained for. There's bad blood there, and when things boil over, Rig has Rock's back, deciding that his Marine is better off without a family like that.

Things aren't exactly smooth for Rig's family, either, and a family tragedy leaves him wondering if life will ever be the same. Rig tries to deal with his problems on his own, like he always has, but Rock proves to him soon enough that it's better to have someone there to pick up the pieces.

This Sean Michael Classic was originally published by Torquere Press.