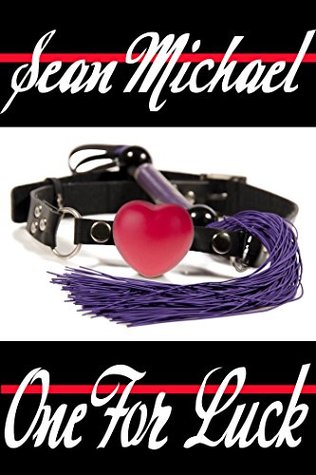 It’s been a long hard day at work for ER nurse Michael and to top his day off, his master has ordered him to be at their club by eight pm. Michael’s choice is go home, change out of his messy scrubs and calm down, or be punctual and show up as he is. He chooses to be punctual, ready to fly off the handle if Master Garth so much as looks at him sideways.

When he gets to the club, Michael discovers that Garth has planned the perfect surprise for him and he learns once again that his master knows exactly what he needs.

Previously published in the Fifty Gays of Shade anthology.