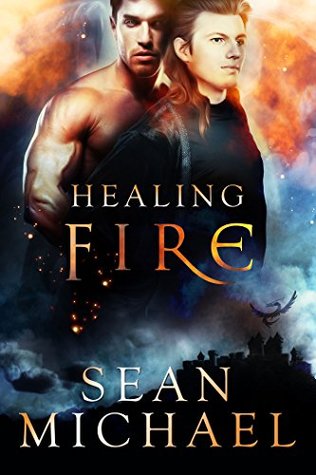 What will it take for a dragon prince to defy his father and fly on his own?

Prince Jules, the least favorite of the Dragon King's children, lives simply, banished to his rooms and the amazing adventures found in his books. He has never left the palace or shifted into his dragon form…he's never done anything.

Dragon shifter Lem is assigned to Jules as the prince's new bodyguard, and is determined to keep Jules safe from the Graithen, who killed the prince’s previous guardian. Lem grows to hate how the King hides Jules away, and longs to show him how to fly. His love for Jules also grows but it is forbidden, like so much in Jules' life.

When the Graithen attack again, though, everything changes.

This book is a reprint. The publisher has changed.