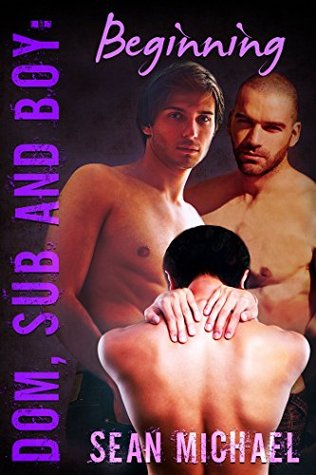 Grant and Mark have a great relationship. They’ve been in a Dom/sub relationship for a number of years, they’re in love, and they each need what the other has to give. Mark is an ER surgeon, brilliant and driven, while Grant is a successful businessman in his own right.

When Grant sells off his company and retires in his mid-thirties, things change. He and Mark are as committed as ever, but Grant now has so much more time on his hands while Mark is busier than ever at the hospital. With nothing else to occupy him, Grant yearns for a twenty-four-seven boy, while Mark worries he’s not enough for his passionate Dom. Could bringing in a third be what they both need to round out their lives?

Mark’s best friend Ting just might fit the bill, but how do Grant and Mark bring the topic up with each other, let alone Ting himself?