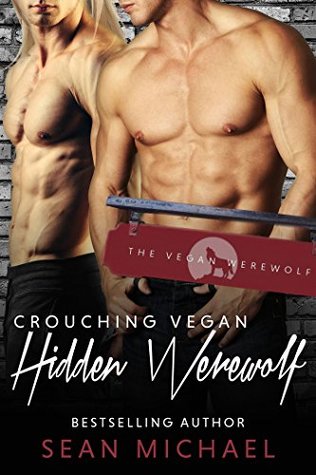 New to town, werewolf Dark can’t believe there’s a restaurant called The Vegan Werewolf. Even harder to swallow is the fact that the place smells amazing. The food, however, is easy to get down – it’s some of the best he’s ever had and that’s saying a lot as it’s, unbelievably, vegan. What’s also not hard to swallow is Erik, the sweet Chef of the restaurant, and Dark picks him up after the place closes.

Erik’s got a secret, though, one he keeps hidden deep down inside and Dark threatens to bring all the things Erik has buried to the surface.

Can Dark convince Erik that there’s more to life than being a vegan? And that, just maybe, wolves do mate for life?

Originally published by Amber Quill Press and All Romance eBooks.