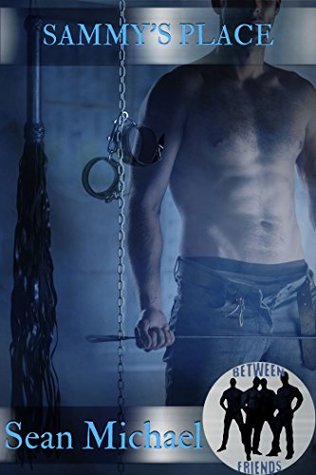 Part of the Between Friends series:

The boys from the Between Friends series are back!

Sammy has the worst luck with men, and too often it shows on his face, or his body. His best friend Jason worries about him, and finally convinces Sammy to come stay with him and his lover, Harry. Sammy hates feeling like a failure, but he doesn't know what else to do.

Peter has been Harry's best friend for a lot of years, but somehow he's never managed to meet Sammy. When he does, he knows just what Sammy needs, and he's surprised to find that he wants to be the one to give it to the beautiful young man.

Between Harry, who's worried that his old friend Peter is no better than Sammy's other men, and Sammy's ex-boyfriend, who isn't willing to let go, Sammy and Peter face one challenge after another. Can they find a way to make their love work, or will Sammy walk away from the best thing he's ever found?