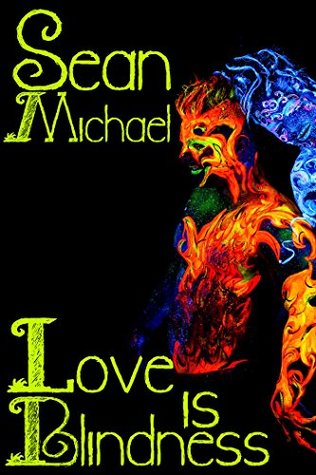 Young, cool, laid back professor Kieran is totally captivated by the blind and beautiful Lucien.

Lucien has been around a long time, but he is equally caught by Kieran's sensuality. He believes Kieran might be the man he wishes to spend the rest of eternity with.

Lucien's blindness doesn't turn Kieran off, but will his secret?

Originally published in Eternal Darkness, as a standalone, and as a part of All Romance Ebook's 28 Days of Heart Campaign.