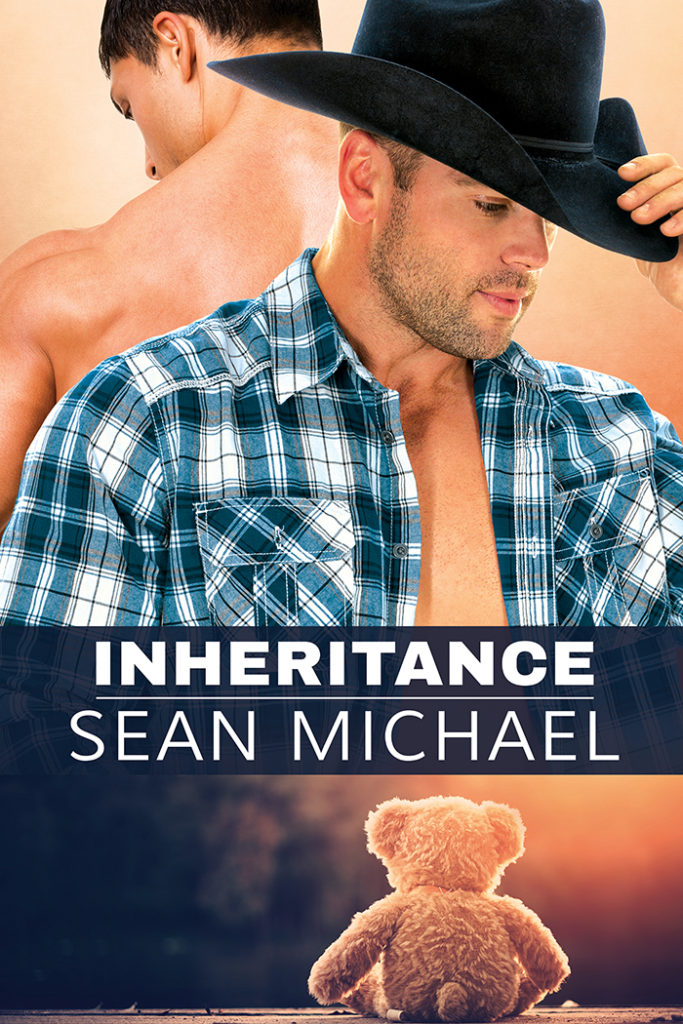 Cash McCord’s life is pretty much perfect. He owns the family ranch, loves his work, and invites the occasional cowboy into his bed. But everything is turned upside down when his brother Jack and Jack’s wife Val are killed in a car crash, leaving behind six kids.

Cash is made guardian of the children, along with Val’s brother, Brad Rafferty—a man who couldn’t be more different from Cash if he tried. A Yankee, Brad is a video-game developer who works twelve-to-fourteen-hour days at his desk. They lock horns as soon as they set eyes on each other. Neither man is happy to have the other around, but neither is willing to give up custody of his nieces and nephews.

It’s up to these two polar opposites to keep the kids together and give them a family again. But first they’ll have to keep from killing each other.

FUCK, BUT Cash did love himself a nice, well-hung cowboy.

Cash let the little bronc rider shuffle him across the floor, humming along with the jukebox. There was a sweet, heavy prick rubbing and loving on his thigh, a smooth-shaven cheek on his chest, and shit, but it looked like he was fixin’ to get lucky tonight. Real lucky. He’d seen that boy ride.

The lights went down, and Mr. Buckin’ Bronc’s hand slid down to squeeze his ass a little.

He pushed back, jonesing on the smell of horse and hay and Old Spice and soap. They hadn’t shared more than six or seven words, but then, they hadn’t had to. They were talking just fine.

Cash ignored it, kept rubbing and dancing. Then it went off again.

That pocket cowboy looked up at him, tilting his head. “Jealous boyfriend?”

He snorted. “Right. Let me check this.” He didn’t recognize the number, but the area code was the same as his brother and sister-in-law’s.

He flipped the phone open. “I swear to God, Jackie. This best be good.”

“This is Frank Boucher from the Bangor Police Department. I’m afraid I have….”

Cash sorta stopped actively listening after that, just turned and headed for the door, for his truck. For his house. For his suitcase.

It wasn’t until he was back on the road, heading for Austin-Bergstrom, that it really hit him.

Cash’s fingers tightened on the wheel.