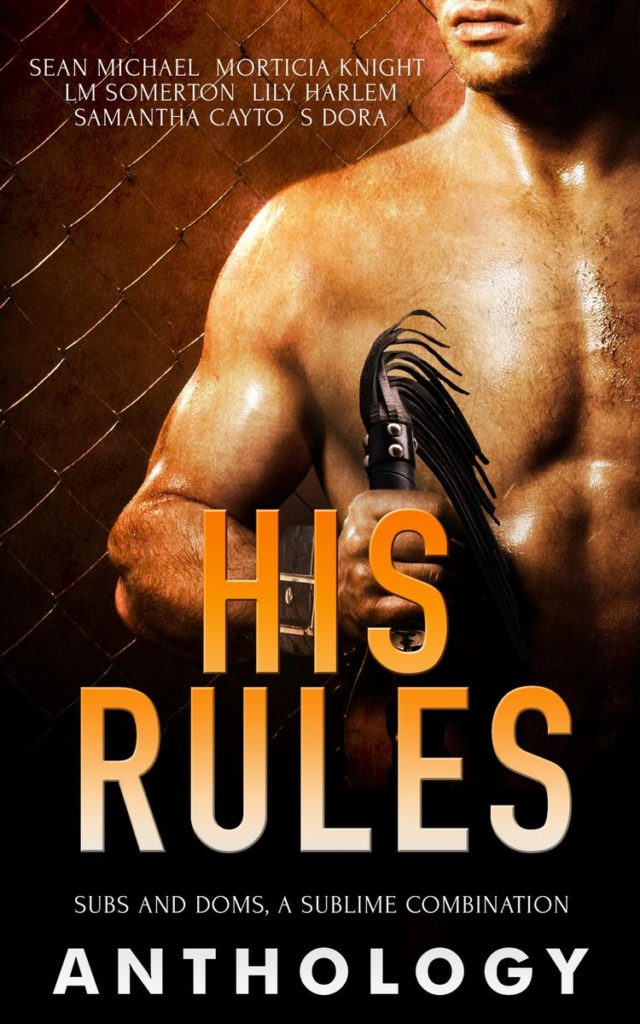 'Time Out' by Sean Michael

Val and Chaz broke up after Chaz safeworded unnecessarily during a scene. Can they find a way to come back together?

A few months ago, Chaz safeworded during a scene, just because he was feeling neglected and bitchy. Val was understandably upset that his sub lied, and the two of them split up. Now it’s months later and Val is miserable to be around, so his friend sends him to his private lake house to vacation and get over himself. At least, that’s what Val thinks is happening. In reality, Chaz has also been lured to the lake house and is waiting there so they can hopefully get back together.

Despite his shock at finding Chaz at the lake house, Val decides to do a scene. Will it be the last scene they share or will they find a way to move past what happened?