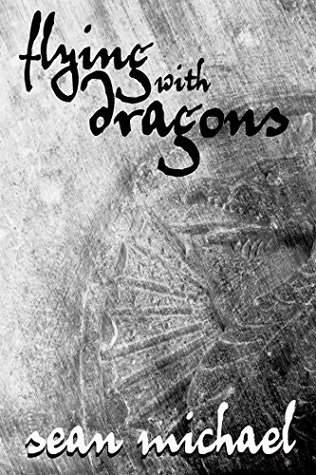 Having annoyed the council, Grunk is assigned the job of Director of Human/Dragon Relations. Unfortunately for Grunk, he hates the city, he'd rather be in his dragon form than his human one, and he already hates the job even though it’s only his first day.

Then he meets his assistant, Kyfan, and he's instantly smitten. When he finds out that Kyfan has never really flown and rarely spends any time in his dragon form, Grunk is shocked and insists on changing that, immediately. After all, flying with the lovely Kyfan's way better than sitting behind his desk in his office.

It turns out that Kyfan is a lovely little dragon and once they've flown together, Grunk knows that they share a bond and he prepares to make his claim. The fact that it's going to annoy the council is only a bonus.