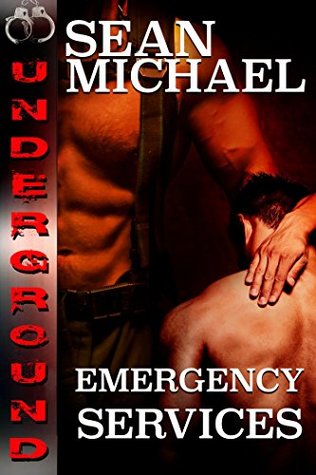 Part of the Underground series:

Can love truly conquer all?

Jet Wannabi has been working undercover for over a year with nothing more than the odd furtive phone call to his lover and master, Blaze Swanson. All that’s about to change, though, as a year’s worth of work is coming to a head in the biggest bust Jet has ever been a part of. When the SWAT and Narcotics teams roll in early, Jet gets trapped between them and the bad guys, with disastrous results.

Firefighter Blaze Swanson is more than ready to have his lover and sub home with him when he finds out that Jet’s been hurt in the bust. He gets to the hospital as fast as humanly possible, only to find out that Jet has banned Blaze from seeing him. Jet believes he’s ruined and that letting Blaze go to live his life is the right thing to do.

Blaze is going to have to call on all of his stubbornness, love, patience and abilities as a Dom to convince Jet that not only do they need each other, but the lifestyle they’ve enjoyed in the past is not out of reach, not if Jet puts his trust in his master to take care of him.

Join Blaze and Jet on their journey to rediscover how they fit together.