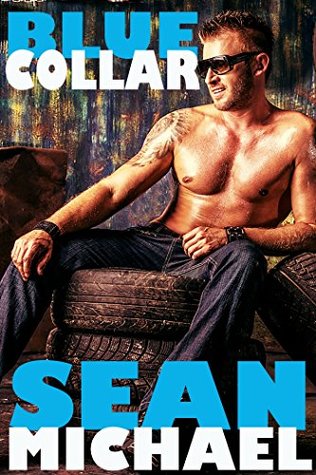 Kendall Webber is deep in the closet. Between working in a garage, having been in the army and a fundamentalist preacher step-father who sent him to summer camps to make him straight, he’s learned to hide his sexuality from absolutely everyone.

Still, when Barton Willis the Third roars into the garage with his Mustang, Kendall can’t help but look, just a little. When Barton not only looks back but invites him in, Kendall’s whole world is turned upside down.

Can Barton help Kendall let go of the past and the attitudes he had literally beaten into him?