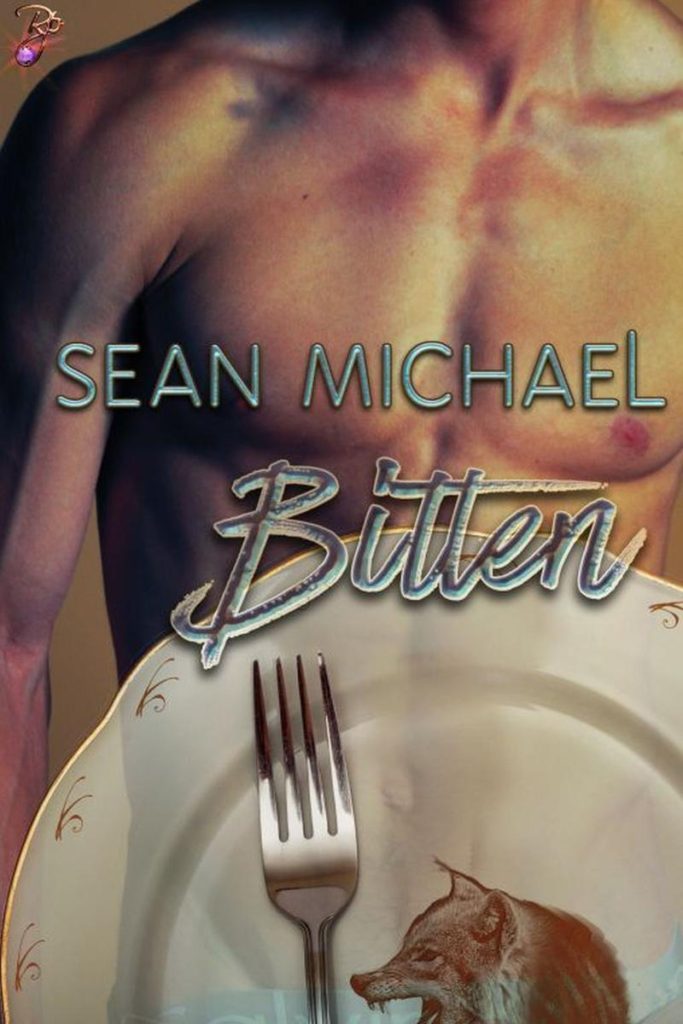 Part of the Bite series:

Anton has lost almost everything he holds dear, his apartment, his life in the city, and his long-time friend and butler, Jackson, who has been kidnapped by a rival pack. The one thing he still has is his lover and mate, Greg, who is learning to be a werewolf, even as they try to put their lives back to rights.

Determined to get Jackson back, Anton approaches the werewolf pack that’s his to lead by right, but that he’s largely ignored. They agree to help him, but Anton has to embrace his inner wolf to work with them, and to help Greg come to terms with what he is.

Meanwhile, Jackson is trapped—hurting and beaten—praying for rescue that looks unlikely, even as his time is running out and Greg is convinced he’s going crazy, fearing he’s hearing voices that won’t go away.

As pack Alpha, it all falls to Anton to keep his people safe, but there are forces at work that even the strongest werewolf might not be able to overcome. Can Anton keep his friends safe and save his beloved mate from the voices that call to him? Find out in this sequel to Sean Michael’s Bite.